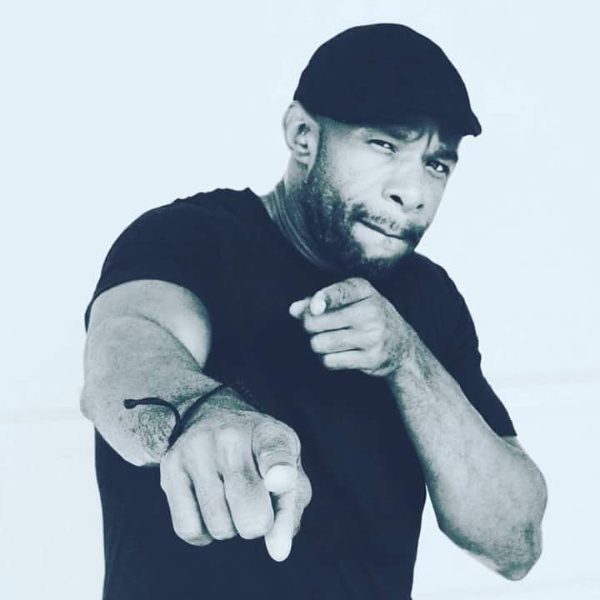 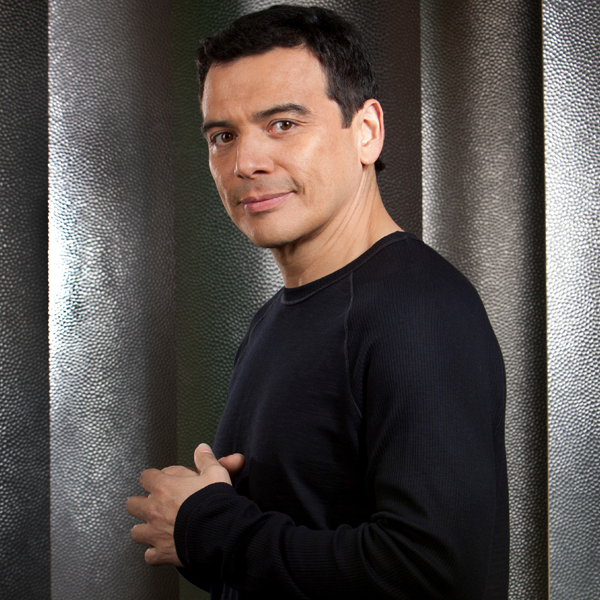 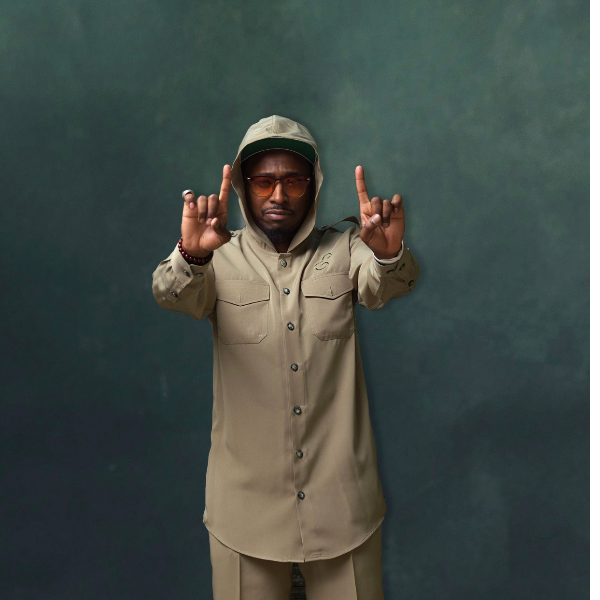 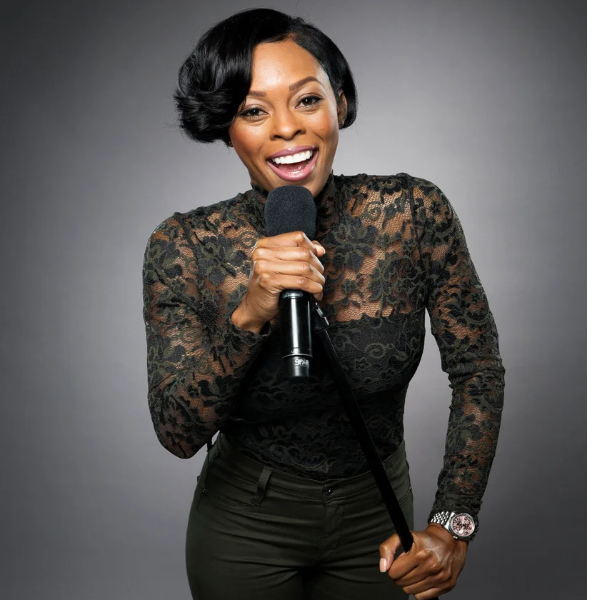 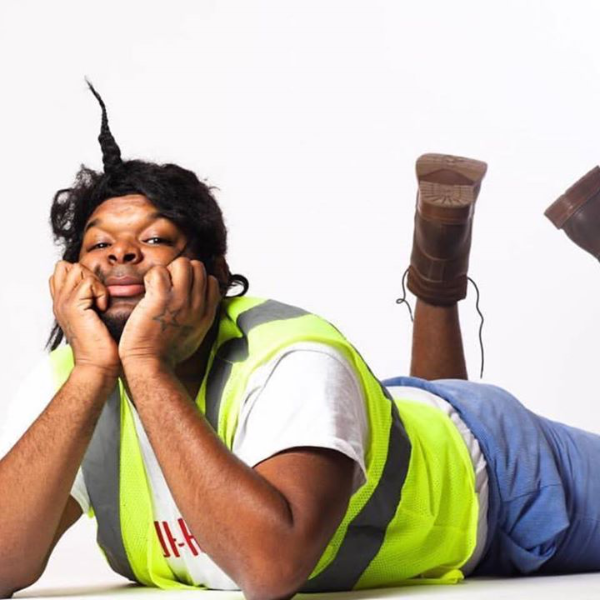 If you want a fun experience, try Adam Bob’s comedy! You’ll never be disappointed. This father is more than a radio host, more than a feature, or headliner! He gives you an experience of real life comedy. He connects with any audience or race. Don’t ever miss him in your city!

EDDIE GRIFFINA popular comedian turned actor who started his career on-stage as a dare, funnyman Eddie Griffin has built an ever-growing fan base since jumping onto the comedy scene in 1990. His Stand-Up Comedy Specials have received rave reviews including Def Comedy Jam (1992), the Cable Ace Award-nominated HBO special One Night stand (1992), the HBO special Voodoo Child (1997), Dysfunktional Family (2003), Comedy Central’s You Can Tell ‘Em I Said It (2011), and the Showtime Special Undeniable (2018). Comedy Central has honored Eddie as one of the Top 100 Greatest Stand-Up Comedians of all time. As an actor, Eddie Griffin has appeared in over 50 films such films as The Last Boy Scout (1991), Coneheads (1993), Armageddon (1998), Deuce Bigalow: Male Gigolo (1999), Norbit (2007), American Hero (2015) Mucho Dinero (2016), and A Star is Born (2018). His most notable film role was Anton Jackson in Undercover Brother (2002). Eddie was nominated (1996) and won (2000) the NAACP Image Award for Best Actor in his own hit comedy series Malcolm and Eddie (1996-2000). In 2019 Eddie began shooting the feature film The Comeback Trail alongside actors Robert De Niro, Morgan Freeman and Tommy Lee Jones. Eddie’s third SHOWTIME comedy special, Eddie Griffin: E-NIGGMA, premiered on December 6, 2019. Griffin’s unapologetic storytelling canvasses his 30-plus year comedy career and offers an intimate glimpse into the 10th year of his nightly Las Vegas residency, The Eddie Griffin Experience at the Sahara Hotel and Casino.

Daphnique Springs is a Florida native who made her way west with one goal in mind... fulfilling the Hollywood dream. With a sassy, smart and sexy comedy routine, she's hyper focused on becoming one of the best female comics around - a dream that she believes Just for Laughs can make a reality.

Internet sensation Kerwin Claiborne was born on March 26, 1984(age 36 years) in United States. He is a celebrated instagram star.Instagram star and social media personality who is known for posting a variety of humorous content featuring both videos and images to his over 90,000 Instagram followers. He is also known for his stand up routines and travels on tour sharing his passion for comedy.